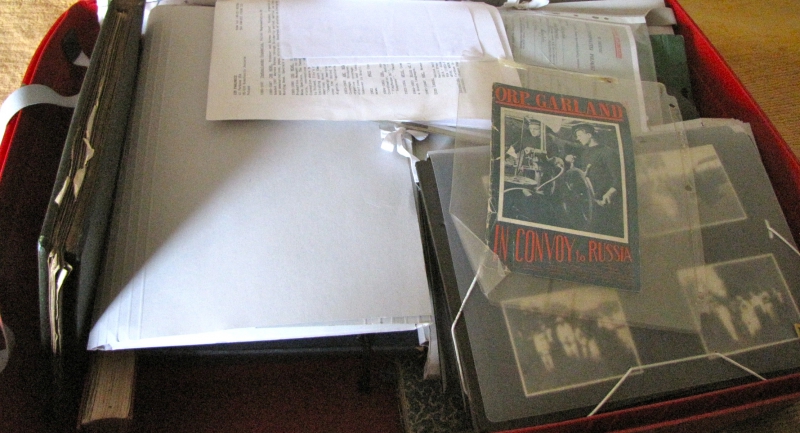 Suitcase with grandfather's docs I managed to recover in Poland 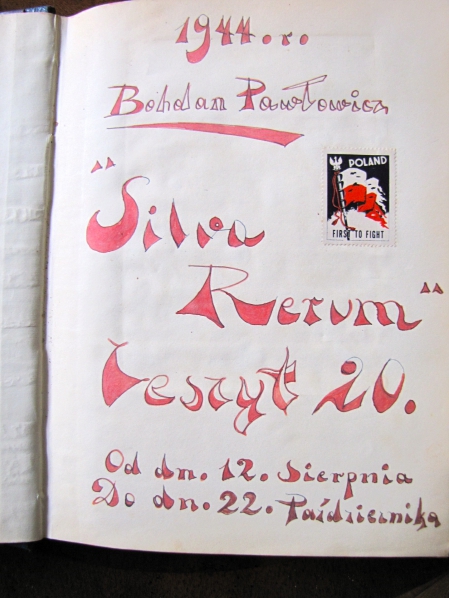 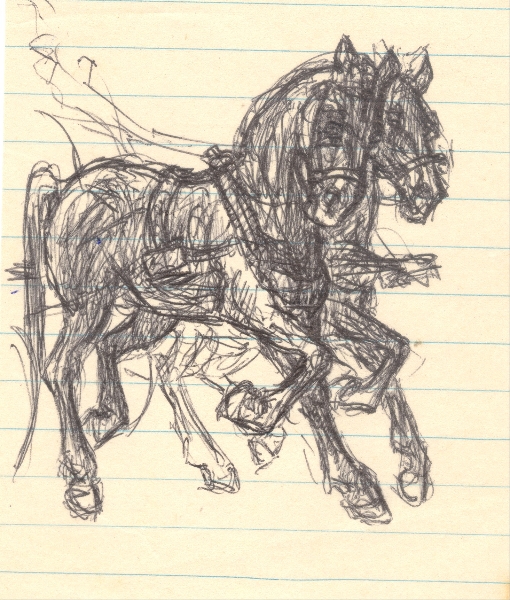 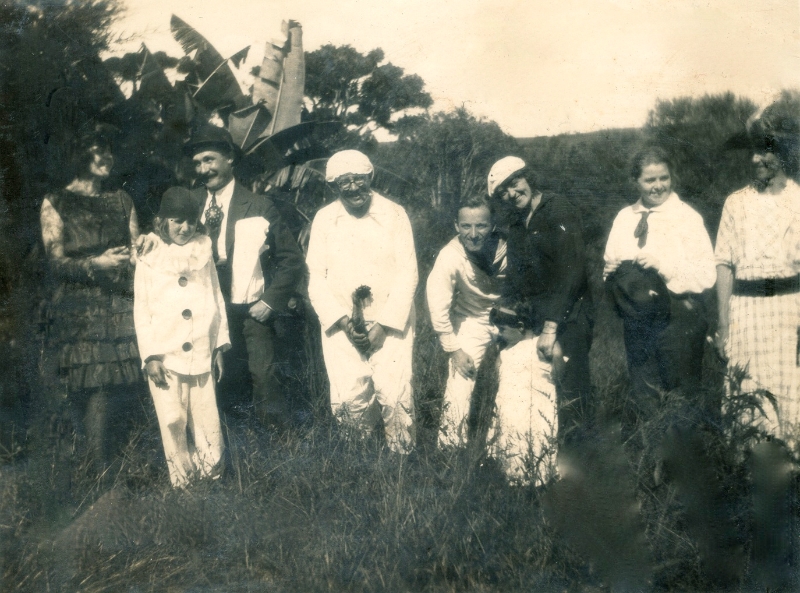 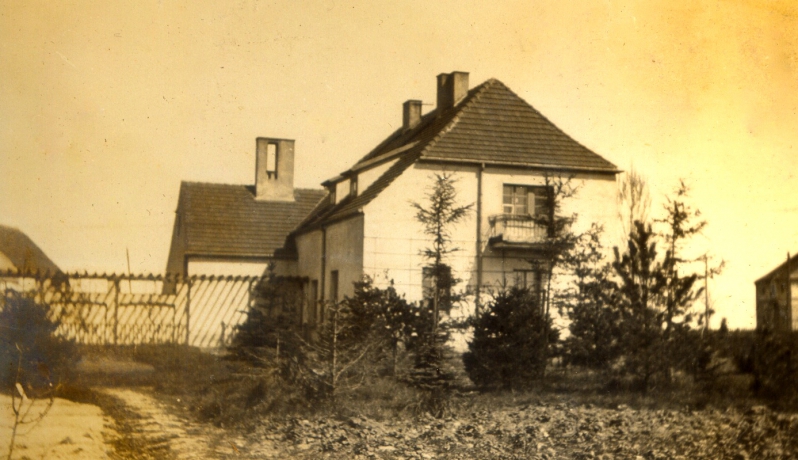